Skip to main content
Stream free for your first 30 days. 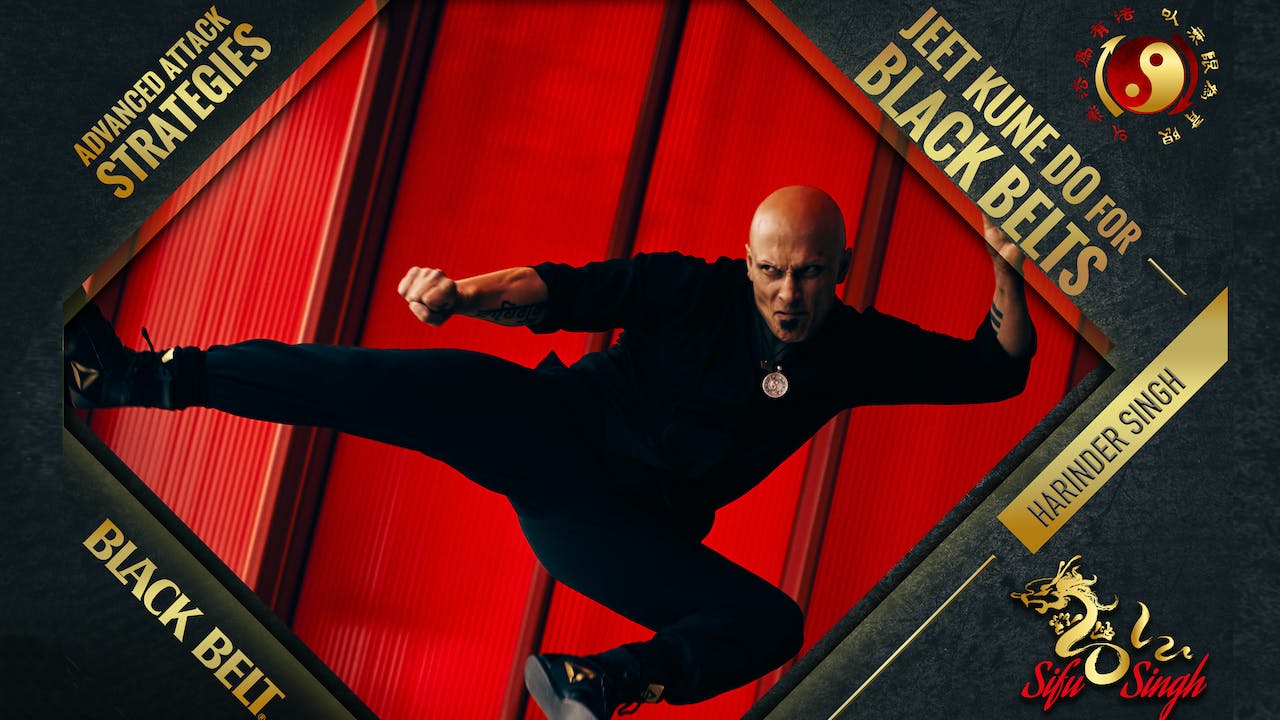 This course includes 8 hours of advanced content delivered in 97 in depth training videos that are designed to provide martial artists of all styles and systems with the tactical edge in a street fight over opponents that are bigger, better, stronger, and faster. You will learn how to intercept your opponent’s movements and destroy their punches and kicks so that you can steal time and terminate the fight as quickly as possible. You will learn how to weaponize awareness and manage your emotions so that you can read your opponent’s strengths and attack their weaknesses. The master key to success is the ability to be like water and adapt to your opponent’s style or system.

Bio: Sifu Harinder Singh is a Martial Artist, Speaker, Author and High Performance Coach. He is the teacher of Military, Special Forces, Secret Service, SWAT, and over 100 Law Enforcement Agencies across the globe. He is a is a 23rd Generation Tai-Chi Master and a Senior Instructor responsible for spreading Bruce Lee's Jeet Kune Do. A second-generation Wing Chun Disciple in the Ip Man/Leung Sheung/Ben Der Lineage. A Brown Belt in Brazilian Jiu Jitsu, a Guro in Kali/Escrima/FMA. A wrestling, boxing, and savate coach. Sifu Singh is also an Advanced Medical Qi Gong Practitioner. Through Online Video Programs, DVDs, Seminars, Private Immersion Programs he spreads Physical, Mental, and Philosophical aspects of the Martial Arts.